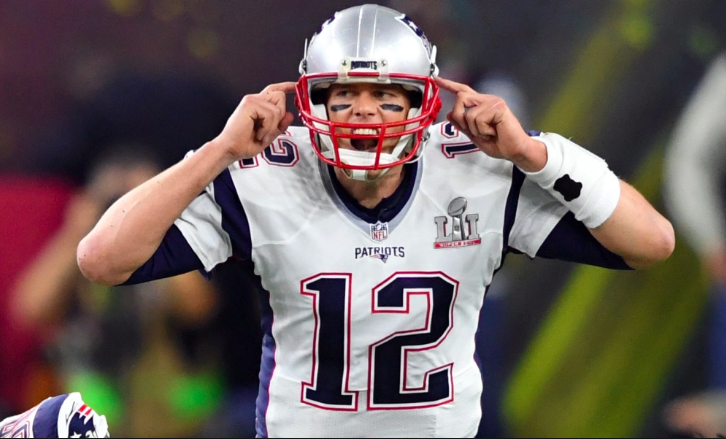 Luck Of The Patriots

Wait The Patriots Don’t Need Luck They Have Brady

Here is my living proof of why Tom Brady is the G.O.A.T. of the NFL.  In the Chiefs Patriots game, the Chiefs were up by four with two minutes left in the game and the announcers said, “there is no way Tom Brady and the Patriots are going to get up the Feild in time”.  But guess what Tom Brady did, he went up the field with two minutes left and scored a touchdown.  Then it was Chiefs ball they had a few passes and a few rushes that set them up in field goal range, then it was all tied up.  The ref through the coin up, the Patriots called heads and what do you know it is heads.  So the Patriots receive, and after a few  great passing plays made by Tom Brady, a shocking one-handed catch by Chris Hogan, and a great couple of catches by Julian Edelman to move the Patriots up the field, and finally the pressure was on it was a first and goal.  Tom Brady hands it off to Rex Burkhead for the winning touchdown!