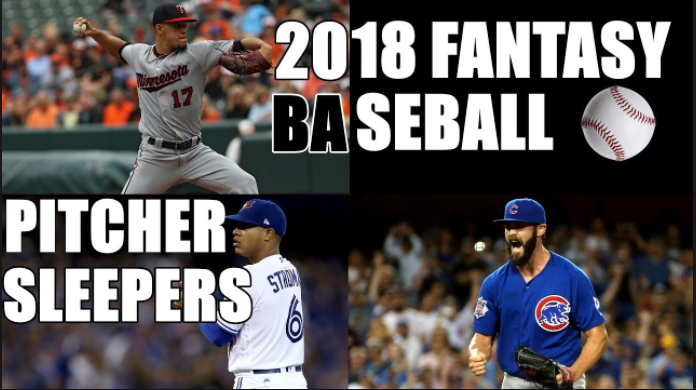 In the 2018 season there are going to be a lot of good sleepers.  Like Madison Bumgarner, Christian Yelich, and Andrew Benintendi, and a bunch more and I am going to list a few of them.  Rafael Devers he had a very good season towards the end of the season.  Travis Shaw he is a real power hitter he hit 27+ homers last season.  A.J Pollock he has the speed to out run a chetah, he is a big stolen base person that not a lot of people know about.  Chris Taylor is a phenomenal player last season he had 14+ stolen bases and 16+ homers and a pretty good average and runs and RBIs.  But he was limited last season due to injury, so he should be really good this season.  Alex Bregman had a okay season last year for me personally he was someone I picked up and dropped on the . waiver wire, but he has solid stats that he might be worthy for a slot on your roster.  Madison Bumgarner had a off-season last year, he was really good in the beginning of the season and then had his bike accident and it and it hurt his arm but he could be amazing this year so keep your mind open.  Christian Yelich is a rising star, last season he hit 25+ homers last season and stole a few bases not a ton but a few, I expect him to be really good this year.  Andrew Benintendi is a all around player last season he stole 15+ stolen bases and hit 15+ homers and had a average of .273, that is a pretty good all around player.

If you liked this article than leave a comment and press the like button please.  I hope you enjoyed. 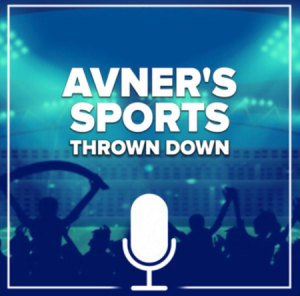